The Srixon Amateur Championship will return to The Belfry in 2019 as once again tens of thousands of amateurs compete via Partner qualifying medals to be crowned number 1.

The Four-time Ryder Cup venue will host the grand final for a third time, with finalists battling it out over the PGA National Course on Tuesday, September 17th.

Competitors will also have the opportunity to look inside Srixon's brand new Tour Truck the day before the final, with two night's accommodation on Monday, September 16th and Tuesday, September 17th.

Sponsors Srixon will once again support 90 qualifying events across the UK & Ireland, supplying Partners with prizes for first, second and third places. These prizes are a Cleveland Golf HB 6 Putter, a Srixon Shoe Bag and a Srixon Trifold towel.

Qualifying medals will be staged between now and July with the top 20 on the final table going to The Belfry to battle it out for the crown.

Over the next few weeks we'll be continually updating the leaderboard so you can see who'll be treading the fairways at The Belfry.

Here's the latest leaderboard (correct as of June 21st). 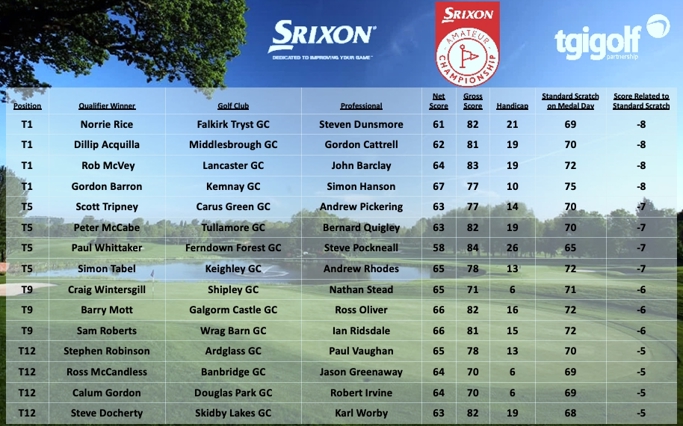 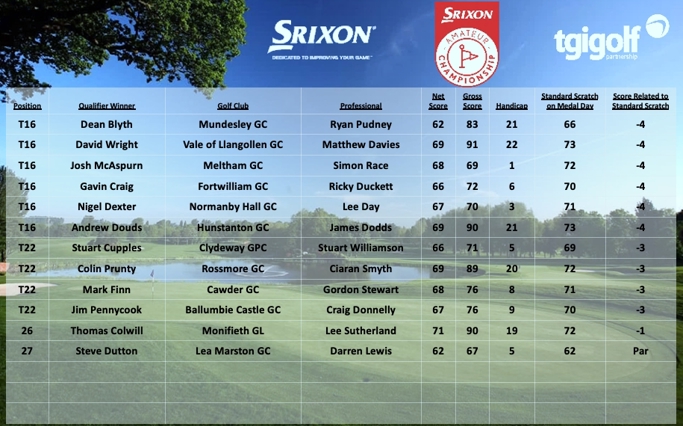