Fife golfer Bruce McLaren saw of the challenge of tens of thousands of others to be crowned Srixon Amateur Champion at The Belfry. 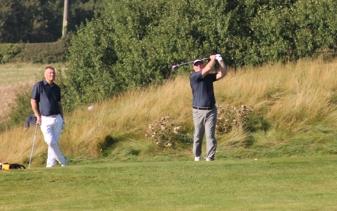 There was some consolation for Tidmarsh though as he, along with his PGA Professional Phil Waugh, convincingly claimed the top prize in the team event with a combined score of 76, nine points ahead of Kedleston Park pair Daniel Hardwick and his PGA Pro Ian Walley.

McLaren, the newly crowned Srixon Amateur Champion, said: “It was a totally unexpected, I never imagined I’d be in the running with 36 points, but I guess that’s a testament to the quality of the course, it’s not an easy track.

“It’s unbelievable to think that from simply entering a monthly medal at Burntisland I could be stood here at The Belfry holding this trophy, it’s easily the best thing I’ve ever won in golf.”

The event, which is run by the TGI Golf Partnership is now in its 10th year and sees more than 100 of its PGA Professional Partners use a monthly medal as a qualifier for the event, with each winner going onto a national leaderboard. The top 20 then go through to the grand finale to find the overall champion.

Each competitor was joined on the day by their TGI Golf Partner and the pair also competed in a team event that ran alongside the Amateur Championship.

Phil Waugh added: “I’ve been to three of the last four finals so it was about time that I walked off with the team prize. All joking aside, you always go out with high expectations, but never really expect to win, so to come away with the win this year is a great feeling. Patrick struggled a bit around the front nine but then had five net birdies on the final five holes, which saw us home. 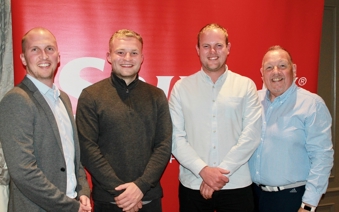 “This is a great event, I’ve always been a Srixon player and been lucky enough to have someone get through the final. The organisation by TGI and the prizes on offer from Srixon are amazing, Patrick’s like a kid a Christmas with all the gear he’s won.”

Leslie Hepsworth, Srixon Europe President, said: “It’s a pleasure for us as a brand to associate ourselves with such a prestigious championship. We really value the support that we get from TGI Golf and its Partners, so it’s nice for us to be able to give something back. We hope to continue supporting the Championship in the future and we’re already looking forward to starting plans for the next one.”

Adele McLean, TGI Golf Group Services Director, added: “Over the last 10 years we have seen more than 125,000 golfers enter this event and every year it’s amazing to see the excitement and anticipation on the faces of the amateurs who attend the final.

“Our thanks go to our sponsors Srixon who not only supplied great prizes for the final, but prizes for the top three at every qualifying event staged around the UK & Ireland.” 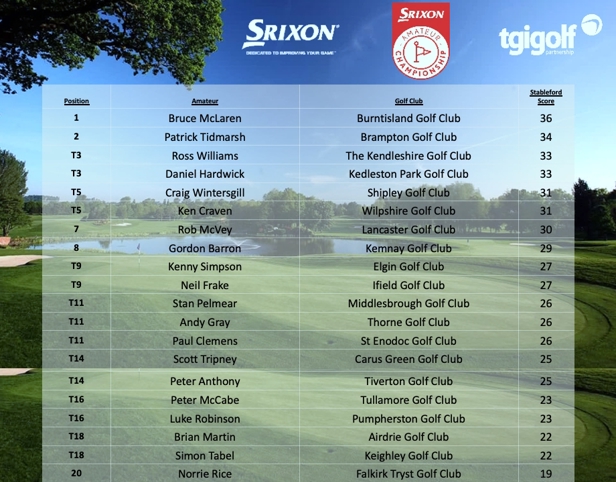 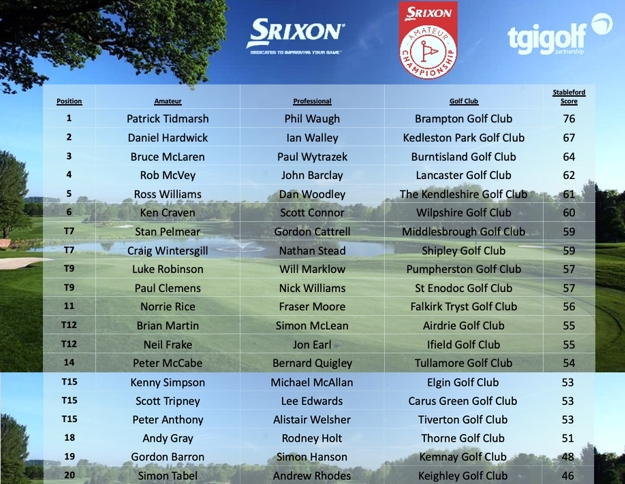